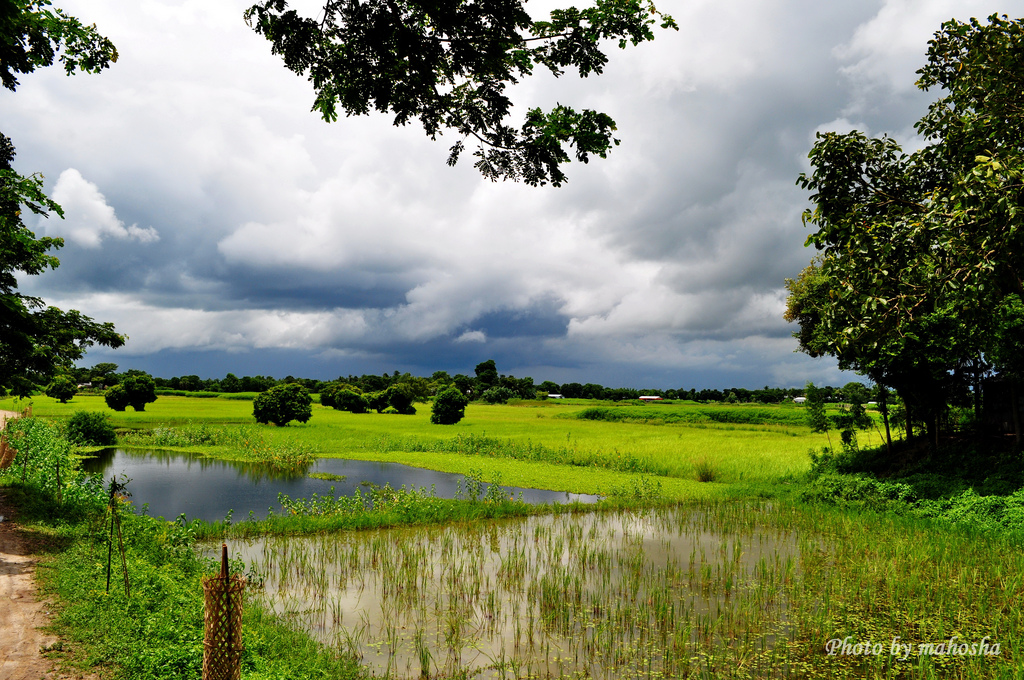 It wasn’t too long ago that I last visited Dhaka, a place where I spent several of my childhood years.

I grew up with my elder brother in our very comfortable Dhaka home situated opposite the Shongshod Bhobon – the Bangladesh Houses of Parliament. Accustomed to the luxurious living my father had provided for us, and much pampered by our loving mother, the dreaded announcement of our annual visit to my father’s village, Shailan, was always greeted with much objection.

During those days, the roads that led to the family home in the village were a far cry from what they are today. It was an hour long drive, the latter part of which was uncomfortably bumpy, and the subsequent hour of walking under the glaring midday sun, along uneven pathways interrupted only by the sodden paddy fields, was not an appealing thought to the young mind. Add to that the constant scrutiny of the gazing villagers, the sparse communal-style living with the most elementary sanitary facilities, it was a trip my brother and I simply did not look forward to.

That being said, the village offered a freedom which our urban lifestyle could not measure up to. I have fond memories of running through the bright yellow mustard fields under the blue skies, picking ripened kamranga (star fruit) off the trees and playfully teasing the Mimosa leaves with a curious fascination as they closed when touched. By night, we would chase the jonakis (fireflies) by the pukur (lake) close to our dwellings, intent on trapping the bright creatures in a jar! It was with much pride that we would display our accomplishment to the grown ups gathered around the open fire stoves preparing hot pithas (traditional Bengali cakes) in volumes large enough to feed the entire village population!

Such was village life, simple, innocent and carefree.

Much has changed since then with established schools, medical facilities and newly built roads that lead all the way to the family home. But the generosity of the locals and their sense of ‘oneness’ is always there. I hope to return soon to these soils where my mother has been laid to rest.

All images published here are copyright of the amazing photographer Mahbub Shaheed. More stunning photography of Dhaka can be found here.

This site uses Akismet to reduce spam. Learn how your comment data is processed. 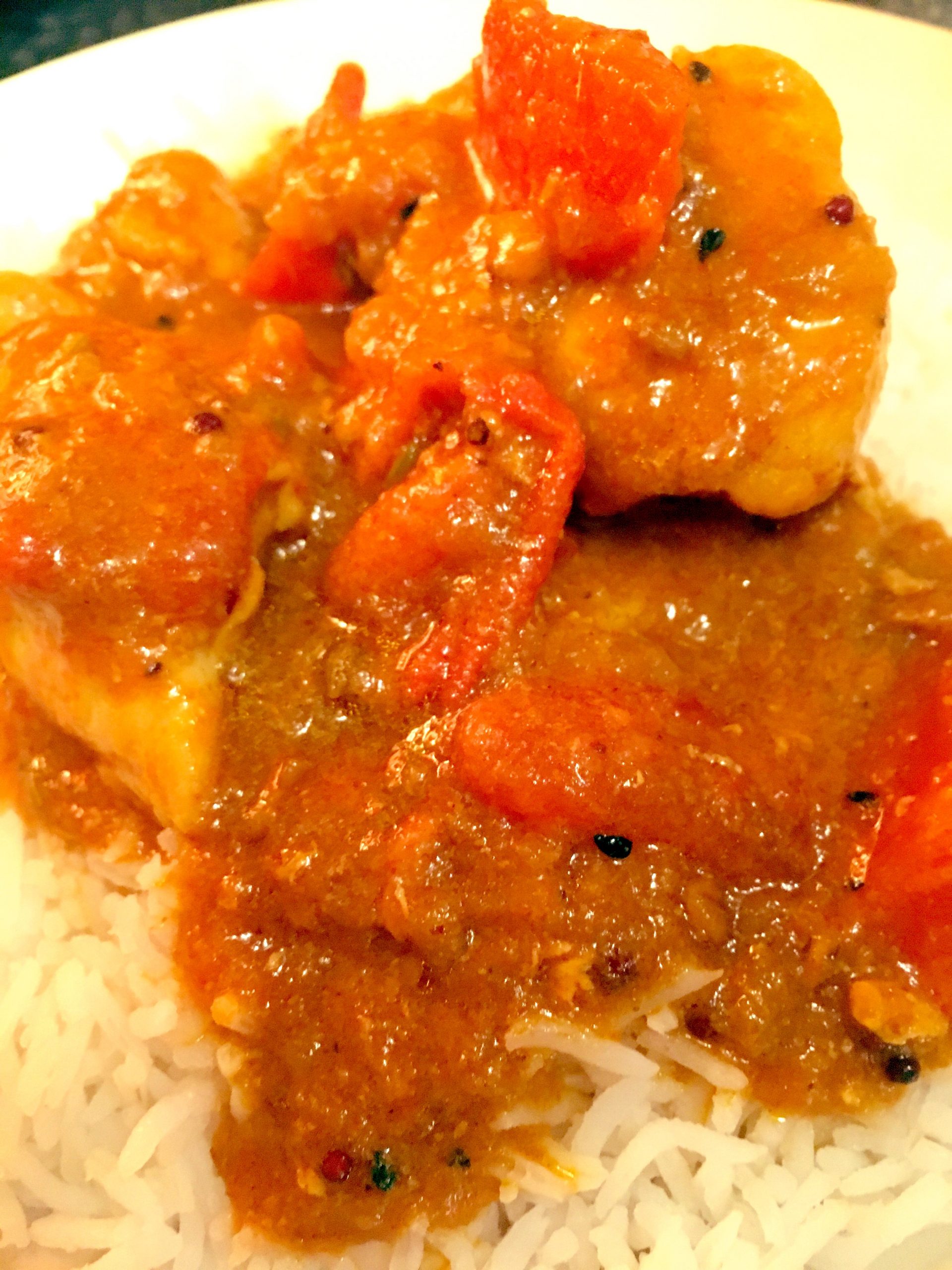 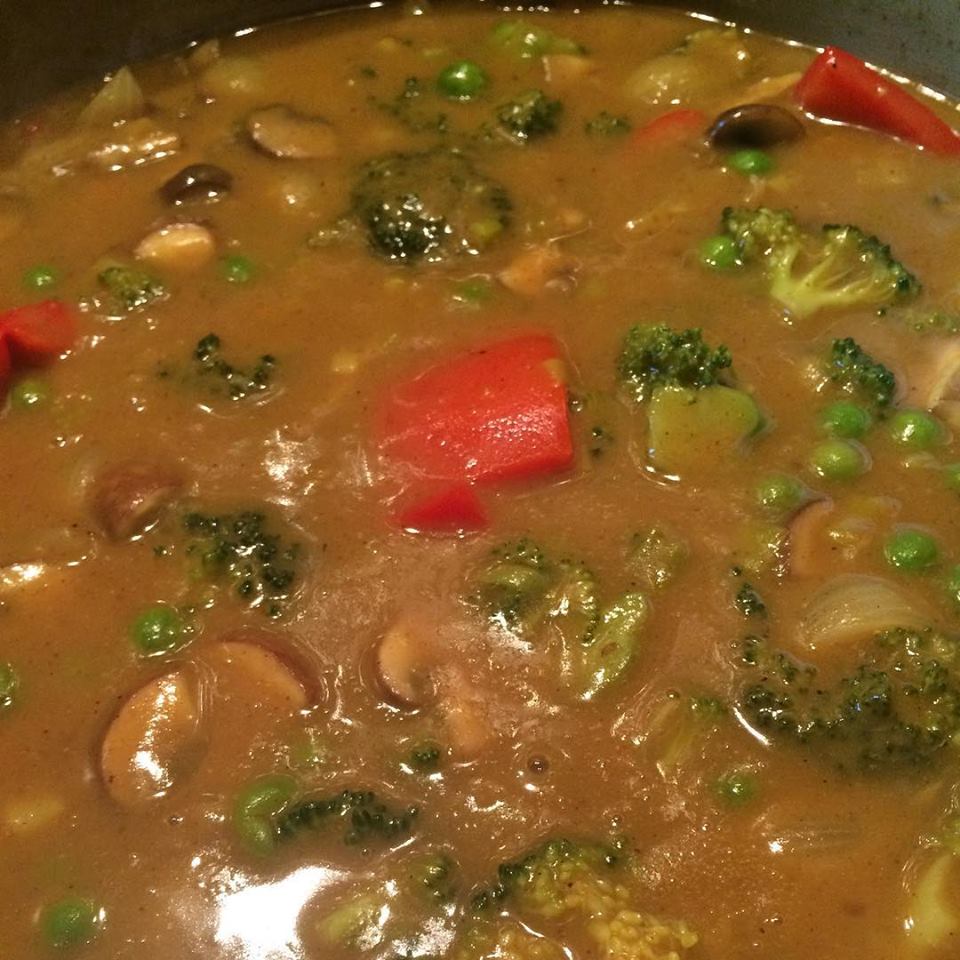 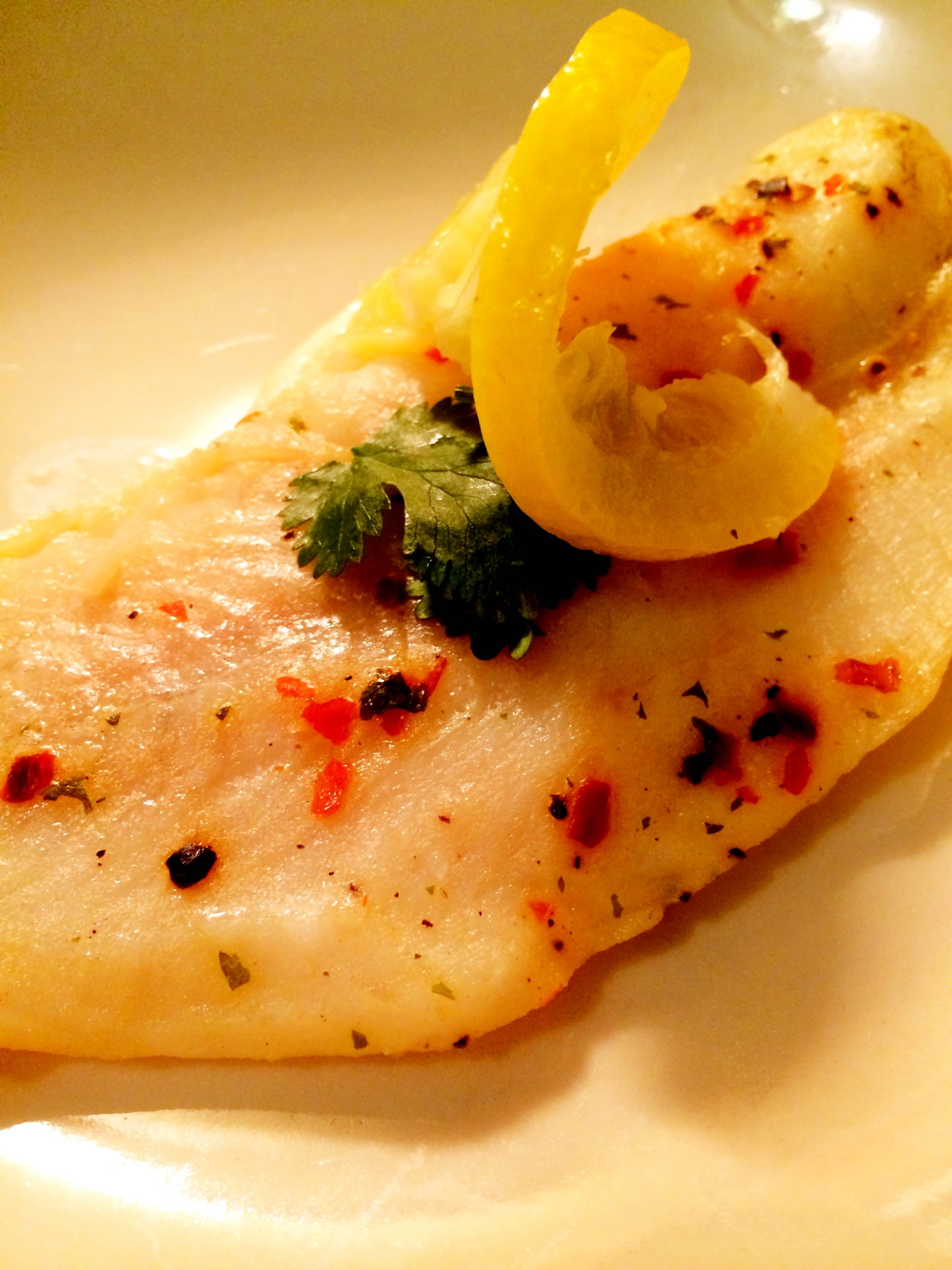 ORDER YOU TRIAL "BOX OF THREE" COOKING SPICES FOR £4.50 ONLY! Dismiss